The presence of earwax, or cerumen, is normal and important for the health of your ears.  An overproduction or impaction of earwax can sometimes cause complications such as itching, pain, odor, hearing loss, ringing of the ears (tinnitus), infection, or feelings of fullness.  Safe earwax removal can often relieve these unwanted symptoms.  Ear wax removal is actually the most common ear, nose, and throat procedure performed in the primary care setting (McCarter, Courtney, & Pollart, 2007).

Many people turn to cotton swabs or other objects such as hair pins or paper clips to remove unwanted earwax.  These foreign objects can often worsen symptoms by pushing earwax further into the ear canal or even causing injury to the ear canal or tympanic membrane.  At home ear care should consist of gently wiping the external ear with a soft wet rag or applying ear drops, such as mineral oil, to the ear canal to allow for softening of the wax (ENTHealth, 2018).

When home earwax removal treatments are unsuccessful, it is important to consult a medical professional.  There are several safe methods of earwax removal that can be performed such as manual removal with a curette, irrigation, or suction.  During your evaluation and treatment, it can also be determined if there are additional complications such as infection or ear injury.

The provider will first use either an otoscope or endoscope for magnification and direct visualization to determine the most appropriate method for earwax removal.  Commonly, ear drops (cerumenolytics) will be applied to the ear canal to allow for softening of the wax for easier removal.  Manual earwax removal is performed by scooping the earwax out of the ear canal using a tool called a curette.  Suctioning can also be used to remove earwax from the ear canal, and is helpful in the removal of hard to reach earwax or even foreign bodies. The suctioning tool is quiet and delicate, decreasing the risk of ear trauma and tinnitus.  Irrigation is another method of earwax removal that is performed by using warm water or saline to gently irrigate the ear canal and wash out the unwanted earwax.

Cerumenolytics, manual removal, irrigation, and suctioning are common and safe methods performed by medical professionals to remove unwanted and problematic earwax.  Once the earwax is safely removed, the ear canal and tympanic membrane can be visualized and allow for a thorough assessment of the ear. 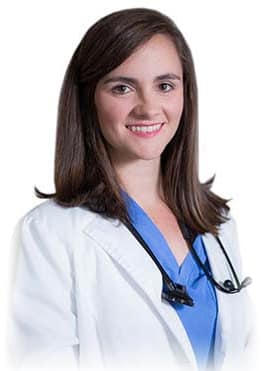 Meredith is a Nurse Practitioner with a doctoral degree in nursing, with a specialty in family practice and adult and gerontological acute care. She is a co-founder of the Clears Clinic and has 8 years experience working in emergency medicine.

What our Patients Say

We love Clears Clinic!  Meredith was awesome and she was so patience with my 4yr old.  Thanks for getting us in on such short notice to look at his ears. 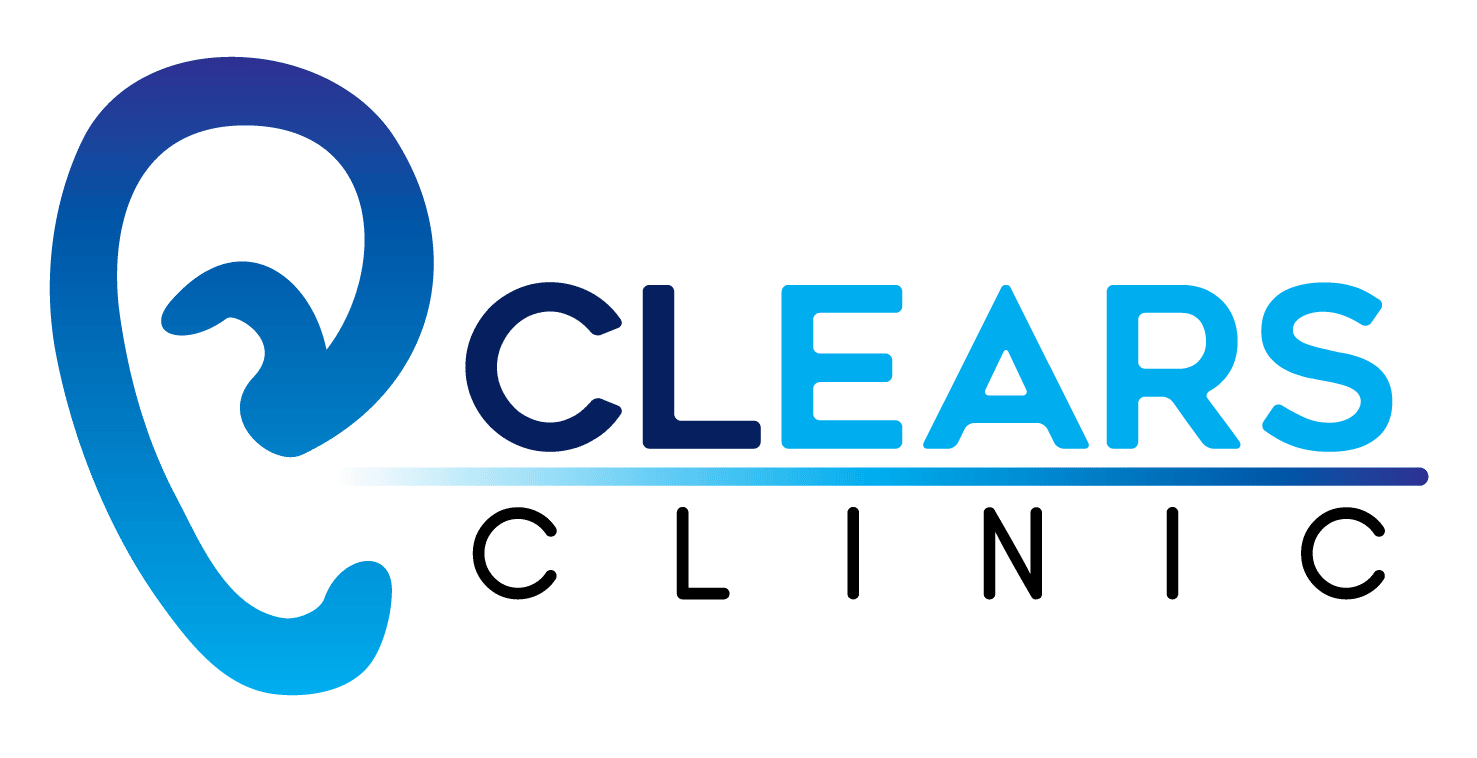 Get Your Ears Checked